Men Underwear: The Evolution of Fashion

Underwear is the first piece of garment that men will wear the moment they step out of their bed in the morning. You will be surprised that something as simple as this takes years to perfect and is still undergoing evolution. This article will walk you through the extensive history of men's underwear until it reaches the undergarment you are currently wearing.

The Early History of Men Underwear 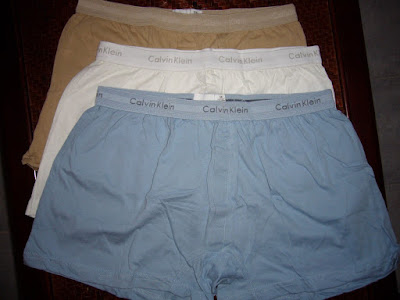 The early record about the history of men underwear can be traced back to 7,000 years ago. During this time, prehistoric people wear leather to protect and cover their loins. This standard in underwear has continued until the early Egyptian civilization. During the ancient Egyptian civilization, art showed that the pharaohs were covered with loincloths. Furthermore, they wear a specialized type of loincloth known as Shendoh. There are also extra garments that have been uncovered in the pyramid that they can use in the afterlife. 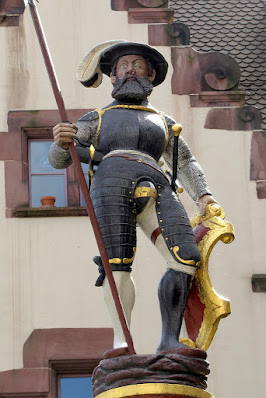 Different variations of loincloth continued through the medieval ages. During this time, loose-fitting trousers that they referred to as braies surfaced in the industry. It is made from linen that extends from our waist up to the mid-calf. The wearer must lace the garment tight, which makes it quite inconvenient. Nonetheless, this men underwear still offers many benefits in terms of coverage and protection. The lacing makes the entire process time-consuming, which is a hassle during the call of nature. Our ancestors invented the codpiece as an answer to this inconvenience. It comes with lace, snaps, and buttons that allow the wearer of the men underwear to urinate without completely removing the braies.

During the Victorian ages up to 1930, our ancestors used stretchy undergarments underneath their pants. The length may not be comfortable, but a significant improvement was introduced in 1925. Jacob Golomb started to tweak the designs. He realized that the belted trunk was not ideal, so he resorted to an expandable elastic waistband which gave birth to boxers shorts. However, it will take years before the masses accept this revolution in underwear. 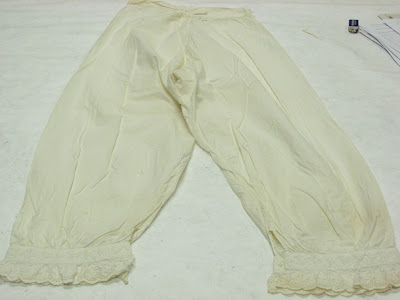 Men underwear will forever change due to a simple postcard. The postcard that Arthur Kneibler received from a friend triggered the imagination of an apparel engineer who transformed a bikini suit into underwear. After a few years of tweaking, they came up with a legless type of undergarment. This has been referred to as 'Jockeys' due to its similarity with the jockstrap.

The boxers will reach their long-due popularity in the 70s when big brands such as Calvin Klein released their underwear version. Time passed by, and it became shorter, sexier, and tighter. There are instances when it becomes flash, humorous and loud. Boxer briefs will then be introduced in the fashion industry in the early 90s.

The men underwear will continue to go through different changes as time passes. It will undergo numerous transformations until we reach the comfort level that we require.

The Relationship between Men Underwear and Brain

Based on a case report released by a Japanese neuro-psychiatrist named Koji Masuda, a man can develop an underwear fetish when there is a decreased blood circulation in the brain. The case study involved a 24 years old offender arrested for allegedly stealing men's underwear on various occasions. According to the subject, he started having an underwear fetish when he was 11 years old. Incidentally, he has shown no interest in the family members' underwear, and he was a strong student academically.

The Analysis of the Brain of People with Men Underwear Fetish 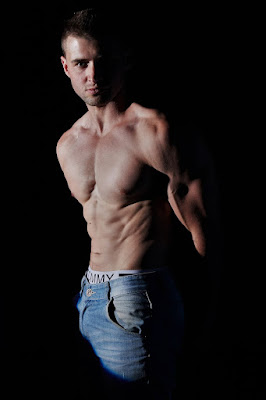 On a SPECT (Single Photon Emission Computed Tomography) scan on the offender's brain, it has been revealed that there is a considerable decrease in the blood flow in the brain, particularly in the occipital and the temporal lobes. There have been no other biological conditions detected that can cause this unique obsession. Another type of neurological condition has been cleared out. His brief fetishism is only diagnosed based on his examination and history, and he claimed that it was successfully treated using behavioral therapy.

However, other experts believe that the findings by Koji Masuda have nothing to do with the men underwear fetish of the subject. It may be true that the Kluver-Bucy condition has been characterized by damage and dysfunction in the temporal lobe, which can alter the behavior of the human or animal when it comes to sex. Nonetheless, this unique syndrome will only be experienced by animals or humans who have a widespread dysfunction in the temporal lobe. They believe that the limitation in blood circulation will not be enough to change the perception of individuals towards sex. 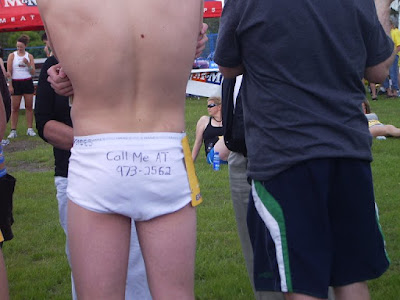 As we mentioned above, the subject has also reported decreased blood circulation in his occipital lobe. Based on the past reports, dysfunction in this brain area may lead to blindness. However, the reports did not mention anything about the patient's visual problems. This may imply that the SPECT scan on the patient's brain may not be vital functionally. The experts have also noticed that the people involved in the study failed to create multiple comparisons when mentioning their statistical testing. Based on the report, the group limited the testing to a t-test. Though some of them are found significant, the numbers reflect the standard variation of the people who are not suffering from men underwear fetish.

When it comes to explaining the unique fetish of the subject, experts believe that the condition of the 24-year old patient started during his early life that a particular incident has triggered. The possibility that a biological factor causes the condition is minimal. In a typical situation, men's underwear fetish does not cause any harm and warrant immediate treatment. Nonetheless, there are situations when it became a hindrance, such as this particular case when he got arrested, and relationships can also be affected if two people's fetish did not match.