Flight Delay Compensation Be Aware of Your Rights

Imagine planning your vacation for an entire year only to experience a flight delay. Your whole travel plan can be ruined before you can even leave the airport. Flight delays are sometimes unavoidable. It happens even with the big airline companies. Fortunately, EU has been putting the interest of the consumers on top of their minds. They have formulated certain regulations that will guarantee travelers receive delayed flight compensation. 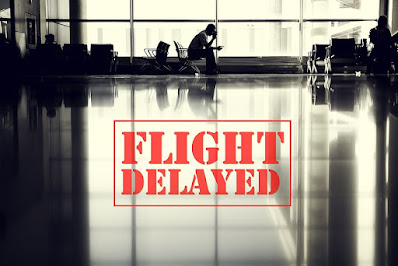 Based on the EU Regulation 261, every passenger of the airline company is entitled to receive compensation during cancellation and flight delays. This compensation can also be applied during bumped flights and over-booking. There are several situations where you can receive delayed flight compensation. However, you must first qualify on the following condition to receive your much-deserved compensation. Here are some of them:

Airline companies claim that they are deeply committed to providing a comprehensive process in line with the regulation associated with EU flight delays. The law related to this area is relatively complicated, and most claims will not possibly result in compensation. The extraordinary circumstances stated in the regulation surround various situations, including technical problems on the aircraft.

How to Claim Your Flight Delay Compensation 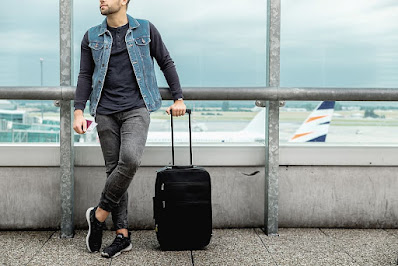 The delayed flight compensation does not only apply to the recent event. You may look back on your flight delays that go back to 2005. Under certain circumstances, you are probably entitled to compensation. Remember that it needs to be the airline's fault to be qualified for the compensation. Some events can involve underbooking, poor planning, and staff problems. Political situations and severe weather conditions that can affect the flight are not eligible.

To claim your compensation, you must first write to Airways stating the details related to your flight delay. If the company rejected your claim, you could hire a lawyer to help you with your claim. They will help you take your claim in a small court with a higher probability of reaching a favorable decision. 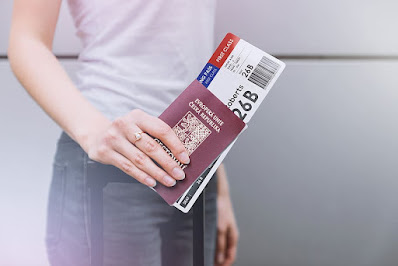 According to the statistics, at least 650 flights worldwide are experiencing delays every day. That is a significant number that can disrupt the itinerary and plans of the passengers. So if your flight has been overbooked and delayed or if the flight has been canceled, then you probably have a right to claim compensation. You will be surprised that you are eligible for up to €600 for flight delay compensation. 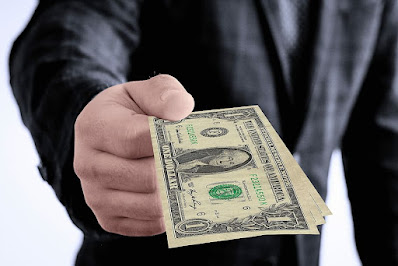 Most passengers will find it a daunting experience. You may find yourself caught in a nerve-wracking process when claiming your flight delay compensation. To help you with this situation, you should seek the assistance of a lawyer that will serve as your guide in dealing with this situation.

Conditions to File a Claim 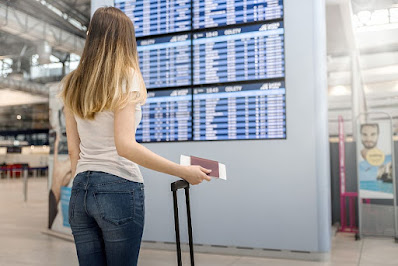 To be eligible for the compensation, the regulation for flight delay compensation has set some qualifications such as missing the connecting flight that resulted in more than 3 hours delayed flight, denied boarding due to overbooking, cancellation of flight, flight delay of 3 hours or more. The compensation can also be claimed only if you arrive or depart at an EU airport. It may include EU or non-EU airline companies. The delayed flight compensation is not limited to European citizens alone. Any person in the world who meets the standards and situations mentioned above is legally liable to file a claim. 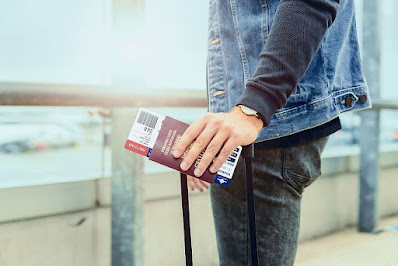 Under Regulation 261/2004, if the flight has been canceled or delayed for at least 3 hours, the airline company must provide a full refund to the passengers. Suppose the passenger chooses to have an alternative transport system such as train, car hires, or ferries. In that case, those conditions will no longer be covered by the regulation, and your insurance agency will handle the expenses. They are also legally responsible for re-routing you considering that the flight will arrive at the same location at the time specified on the ticket. You also have the option to choose the amenities provided during delayed flights, such as refreshments and meals, hotel accommodation, and phone calls.

Suppose the company failed to provide an alternative flight within 3 hours or cancel your flight. In that case, you may file for delayed flight compensation. This also qualifies if the delay is not caused by a third party or meteorological condition such as political instability, strike, risk in security, and others. If you think you are qualified and need help in claiming flight delay compensation, contact the help of an attorney specializing in this type of case to help you.